The trade fair dedicated to innovation, technologies, skills 4.0 will be held in Turin once again. Now in its 14th edition, the A&T - Automation and Testing Fair hosts SMEs and larges enterprises which are part of Industry 4.0.

A&T fair has constantly grown up since the year of birth, the 2007. First it focused on Testing and Measurements, aiming to spread the innovation culture. Then, it opened the doors to the robotic world. A synergy between automation and testing well suited the needs of the markets. From the 12th of the 14th of February 2020 Italian industry players are meeting at Oval Lingotto Fiere to participate to a comprehensive training program in order to respond to their digitalization needs. Last year 15,000 visitors took part in workshops, round tables and conferences. The Fair is thought to be multifunctional: it can touch both the general themes and the application cases, treating not only what to do, but even how to do it. Four sectors are taken into consideration, while the primary interest in digitization is held: design, production, reliability and logistics.

The Fair doesn't aim to be just a network opportunity, but it offers a guide to companies. In fact, even this year, the winners of the Innovation Award 4.0 can testimony their project: the selection of the Industrial and Scientific Committee will promote particularly virtuous examples in the application of Industry 4.0. A&T shares solutions for competitiveness.

Like last year, we will participate with Mesap, the Piedmont pole for industrial Development and Innovation center. Therefore, as Adgenera is a member of the Smart Factory Cluster, it offers smart solutions that improve the efficiency of Customer's value chain. This is why Adgenera cannot miss A&T!

We will be in the booth located between area C30 and D27.

Contact us to get a free invitation offered by Adgenera!

DISCUSS IT WITH ONE OF OUR SPECIALISTS 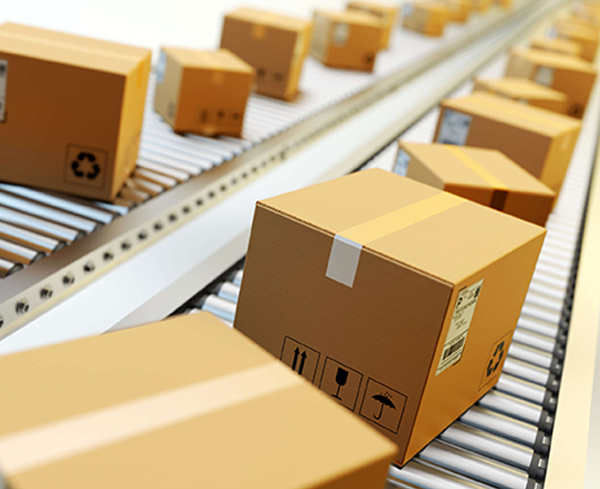 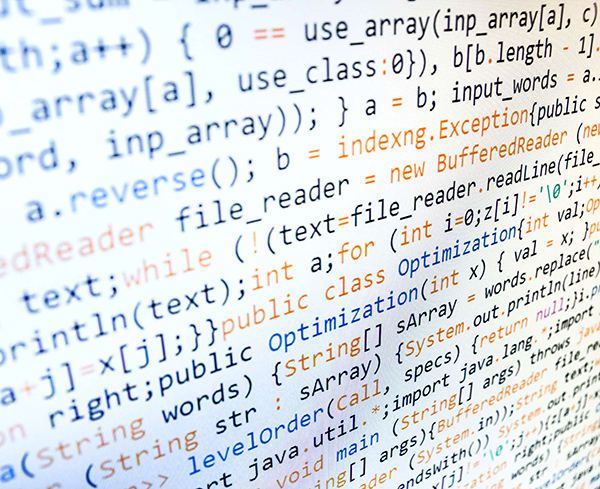 Software Tools for the Automotive sector 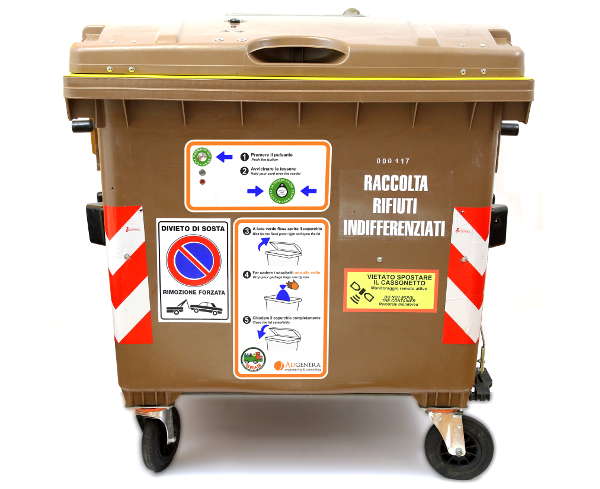 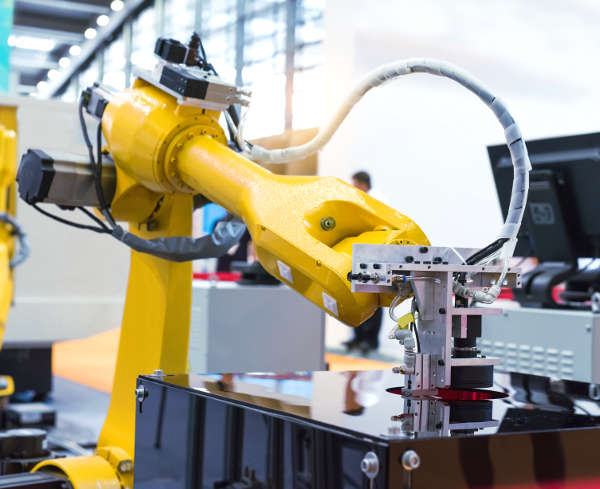 Smart Manufacturing: Adgenera guarantees the most suitable solution for each Customer 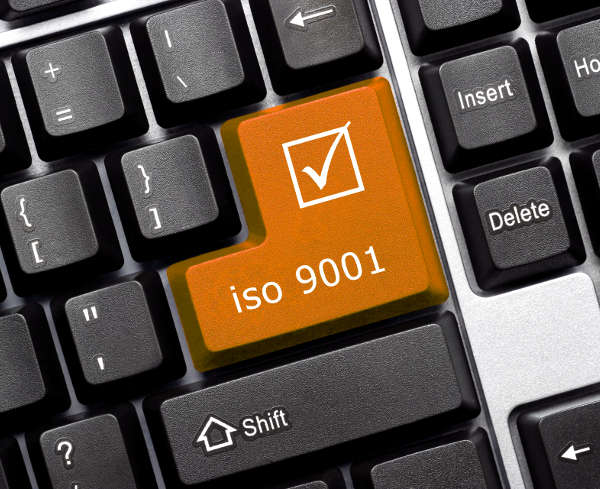 Quality in our work is the satisfaction of our Customers 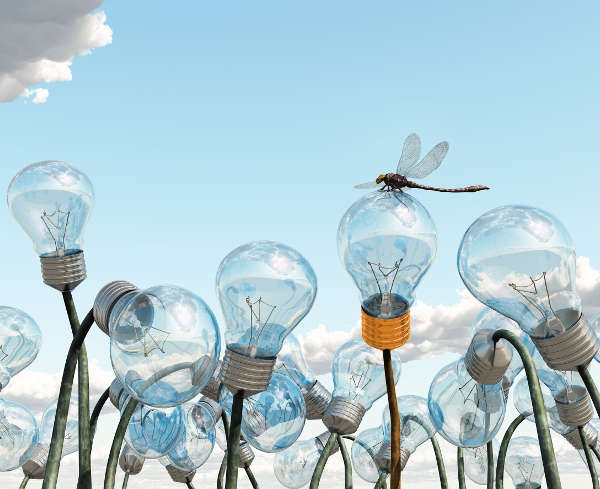 The Assessment that evaluates the ability to innovate intelligently 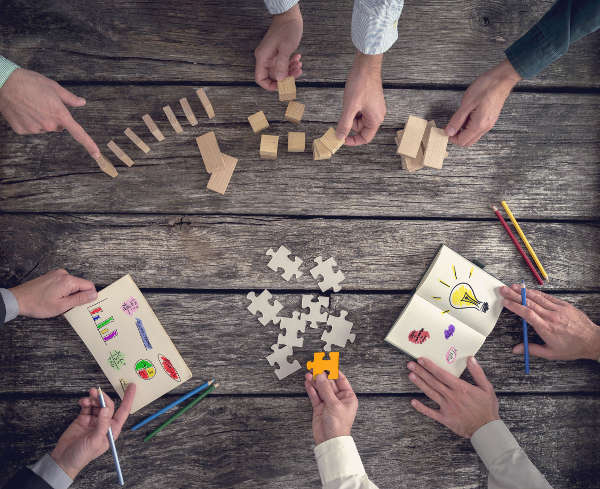 Innovation is written in Adgenera's DNA, the driving force of every project 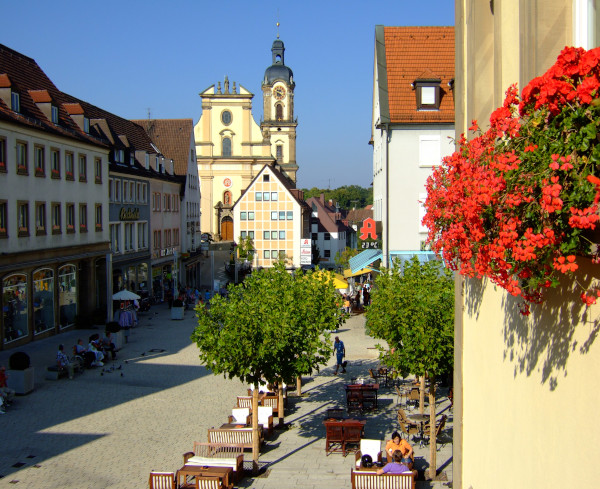 Software Tools for the Automotive sector
.
.
.